A Dialogue with Daphene – Part 2

Not long after Attorney General Janet Reno began her August 1998 investigation into the possible conspiracy to assassinate Dr. Martin Luther King Jr., she hired you as her legal counsel at the U.S. Department of Justice. Incredibly, Janet Reno, in her June 2000 report, deemed your own father's past testimony as unreliable despite the fact that you were her legal adviser between 1999 and 2001.

Based on the attached exhibits regarding your work with Attorney General Janet Reno between 1999 and 2001, our question is simple; what was your role in discrediting your father, Mr. John McFerren, and what was your motivation in doing so? 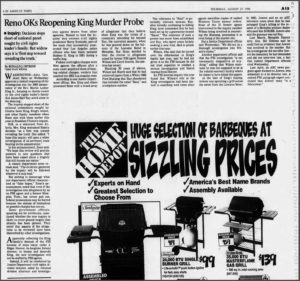 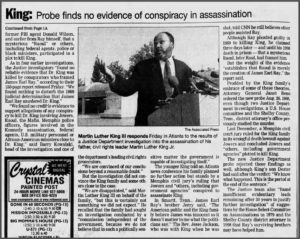 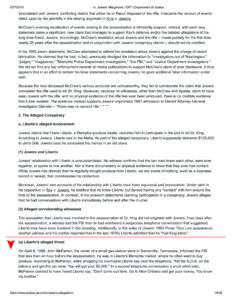 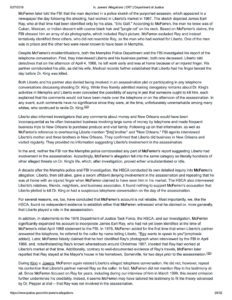 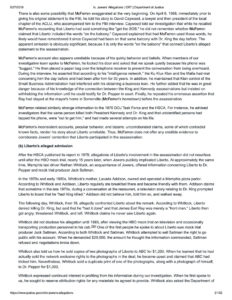 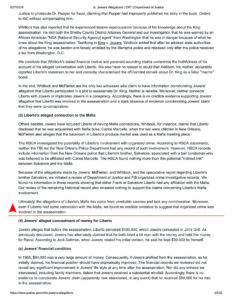 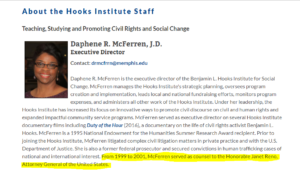 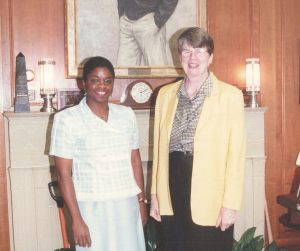 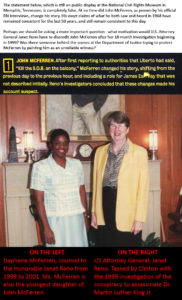