A Dialogue with Daphene – Part 3

Your Recent Criticism of President Trump and His Attempted Cover-Up

In reference to your newly published signature on the statement condemning President Trump's alleged illegal conduct and his subsequent attempt at a cover-up (http://njtoday.net/2019/06/05/if-trump-wasnt-president-hed-face-criminal-charges/), we here at CLP, LLC. would like to ask you the following;

While we are in no way either endorsing or condemning the United States President and his recent behavior, we would like to ask you how your recent actions to silence John Bragorgos and your own father, John McFerren, differ from Trump's alleged efforts to silence Special Counsel Robert Mueller.

Both Mueller and the Bragorgos/McFerren team simply wanted to expose illegal wrongdoing to the public, yet both have been stampeded by government officials. Isn't there some truth in that comparison? Aren't both you and President Trump attempting to silence the voices of truth? Do you not see your own hypocrisy?

Although you have yet to respond to our previous concerns, we still welcome your future reply. 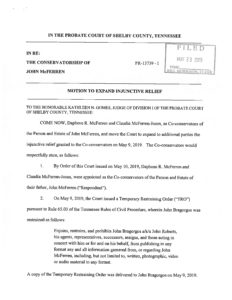 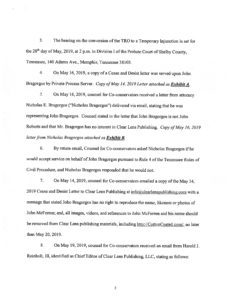 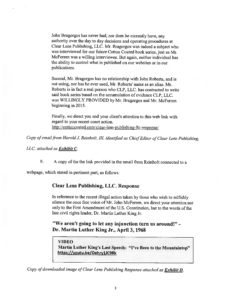 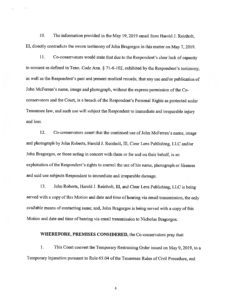 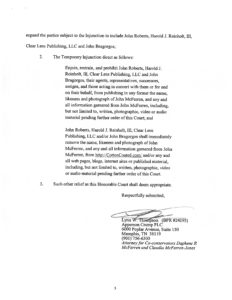